Updated 4/25/2018 Jacob Reed
Below you are going to review how types of goods can be categorized. While this isn’t a major topic in AP Microeconomics, I expect there to be a few multiple choice questions on this topic in the exam. 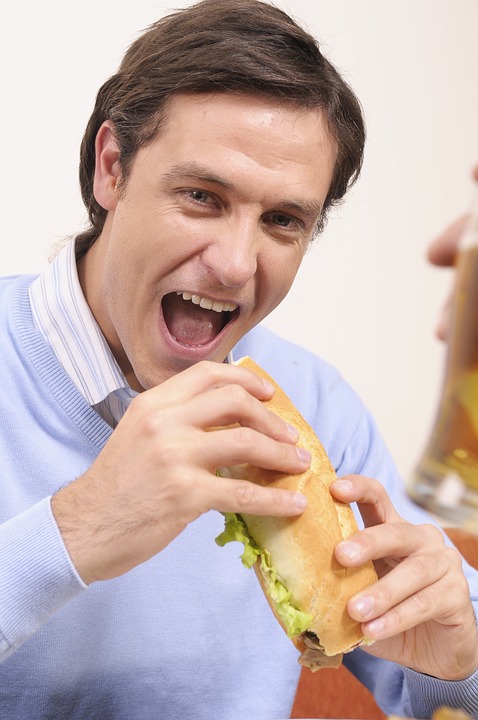 Another way to categorize goods is based on whether a product is rival or non-rival. A good is rival if consuming it reduces the availability for others. A cup of coffee is rival. As one consumer drinks the coffee there is less coffee available for other consumers to drink.

Private goods: Most goods and services fall into this category and are both rival and excludable. Private businesses produce these goods for the market.

Natural monopoly: Goods that are non-rival but excludable tend to be natural monopolies. These firms have an ATC that is strictly downward sloping. These firms can continually increase output while reducing the average per-unit cost of production. Electricity service is an example of a natural monopoly. The most expensive part of providing a home with electricity is stringing the wires all over town. As a result the average cost of providing more kilowatt hours of electricity tends to decrease with more output. Governments often regulate natural monopolies and impose fair return price ceilings to reduce deadweight loss.

Public goods: are both non-rival and non-excludable. A hiking trail in a public park is non-excludable and one person hiking the trail doesn’t significantly reduce someone else’s ability to hike on the trail. Public goods suffer from the free-rider problem as well. Since the good is non-excludable, consumers can use the good without paying their fair share. If left to the free market, public goods will be under produced. As a result, governments will often produce public goods.