Updated 9/30/2021 Jacob Reed
One of the common market failures of modern capitalist economies (as some economists see it) is highly unequal distributions of income and wealth.  Some economists argue extremely unequal distributions of income or wealth can lead to political instability and slow economic growth; as resources that would otherwise be used to create wealth are instead used to protect wealth. 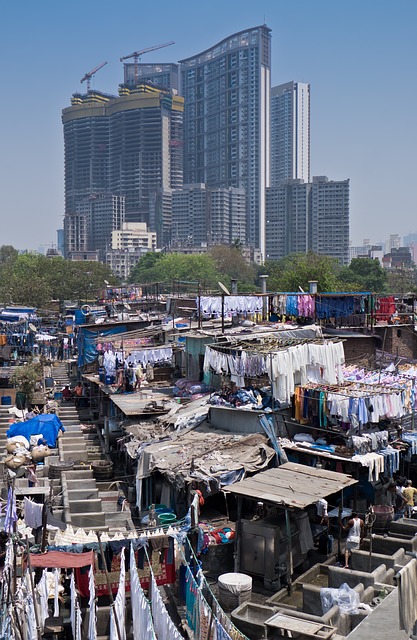 1. What is the Lorenz Curve? 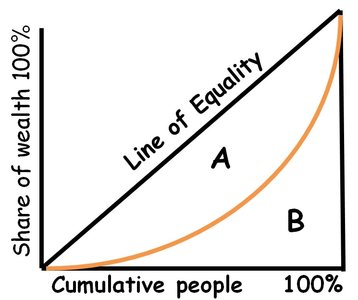 3. How do taxes and transfer payments change the Lorenz Curve and Gini ratio?

There are 3 different types of taxes: progressive, regressive, and proportional. Each is based on the percentage of a person’s income.

Up Next:
Content Review Page: Rival vs Non-rival and Excludable vs Non-excludable