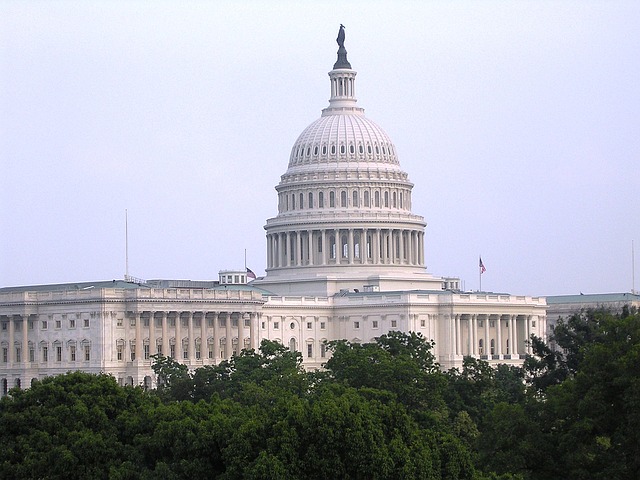 Expansionary fiscal policy includes decreasing taxes, increasing spending or some of both. Expansionary fiscal policy increases GDP by increasing Government Purchases (see the GDP Formula Page) through increases in government spending or increasing Personal Consumption and Gross Investment through tax cuts. These changes have a multiplier effect on the overall economy depending on the economy’s MPS.

Expansionary fiscal policy increases the government deficit but it is possible to have an expansionary effect on the economy without impacting the deficit by increasing taxes and spending by the same amount. This is called the balanced budget multiplier.

Contractionary fiscal policy decreases the government deficit but it is possible to have a contractionary effect on the economy without impacting the deficit by increasing taxes and spending by the same amount. This is called the balanced budget multiplier.

How can lag times reduce or eliminate the effectiveness of fiscal policy?

One problem with fiscal policy being used to bring the economy back to long-run equilibrium to eliminate inflationary or recessionary gaps, is lag times. When the economy enters a recession, for example, it will take some time for Congress and the president to recognize the need for discretionary fiscal policy. Then, it will take time for policy changes to be developed and passed by Congress. Finally, it will take even more time for the policy to be implemented and take effect. All of these time lags (recognition, decision, implementation, and effectiveness) could mean that the recession is over by the time the fiscal policy impacts the economy and the policy could even cause an inflationary gap creating problems instead of solving them.

What are automatic stabilizers?

What is the spending/tax multiplier?

An economy’s MPC and MPS have implications for the overall economy. Changes in taxes or government spending multiplies through the economy and has a larger impact on Gross Domestic Product (GDP). This spending could take the form of a new investment from businesses, new spending from consumers or the government, or new sales of exports. Any of this new spending would multiply through the economy.

Make sure you have a good handle on how the tax and spending multipliers work. You can learn more here: Propensities and Multipliers

How does fiscal policy impact the loanable funds market?

Expansionary fiscal policy increases the deficit. As a result, the government must borrow more and increase its debt. That increased borrowing increases interest rates and crowds out private investment. Contractionary fiscal policy decreases the deficit and therefore decreases borrowing which causes interest rates to fall and the quantity of investment to increase.

Note: shifting either curve is considered appropriate so long as the interest rate moves in the appropriate direction.