Updated 5/15/2020 Jacob Reed
The prices of goods and services tend to increase over time. We call that rate of price increase inflation and it has real consequences for the economy. When inflation rates are high, the value of saved money diminishes, decreasing the real value of people’s wealth. 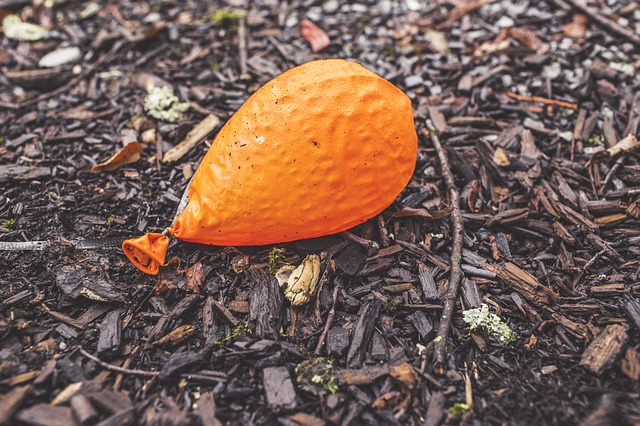 An important goal of macro-economy is stable prices. That is why the government tracks the inflation rate using a variety of measures. The two most commonly used measures (the CPI and the GDP deflator) are discussed below.

When prices fall, that is called deflation. Deflation can also wreak havoc on an economy as it causes a decrease in real wages and increases debt burdens.

What is the difference between the GDP Deflator and the CPI?

The most commonly used measure of inflation is the CPI (Consumer Price Index). It tracks price changes in about 80,000 different goods and services bought by a typical urban household. The CPI indicates the impact of inflation on average consumers.

The GDP deflator tracks price changes on all goods and services throughout the entire economy and not just those purchased by average consumers. The GDP deflator is a more comprehensive measure of price levels but might not accurately reflect inflation’s impact on average citizens.

Real vs Nominal GDP
Nominal values are not adjusted for inflation. Real values have been adjusted for inflation. Multiply the prices times the quantities for all goods and services produced within an economy, then add all the values together and you get the nominal or real GDP (depending on which year’s prices are used).
​
To calculate nominal GDP, current year prices and current year quantities are both used. Take a look at the chart below which shows the prices and quantities of production for a country that produces nothing but apples and bananas:

The dramatic increase in nominal GDP is somewhat misleading because there were also dramatic price increases between 1980 and 2017. To get a more accurate picture of what happened to this country’s, output calculate and compare real GDP (adjusting for inflation) for both years.

Calculating and Using GDP Deflator
The GDP deflator is an index that tracks price changes from a base year. To calculate the GDP deflator, the formula is Nominal/Real x 100.

Calculating and Using a Consumer Price Index
The consumer price index tracks price changes in a market basket of goods instead of all goods within an economy. To calculate the index, the quantities will never change but you calculate the value of that basket in both the base year’s prices and the current year’s prices. Then the formula is Current Year/Base Year x 100.

Problems with the CPI
The CPI is the most commonly used measure of inflation because it is believed to be an accurate reflection of how price changes impact average citizens. That is because it tracks price changes in a market basket of goods bought by average urban consumers. But the CPI isn’t perfect because of substitution bias, quality change bias and new goods bias.

The quality change bias is the CPI’s inability to accurately reflect the fact that many products get better over time (they may also get worse). Those changes in quality are not always reflected in the CPI despite the government’s attempts to correct for them. ‘

Last of all, the new goods bias is a criticism based on the fact that the CPI is based on a fixed market basket of goods. As consumer spending habits change, those changes are not immediately reflected in the CPI.

For more on the criticisms and explanations of these issues see the Bureau of Labor Statistics.

The Costs of Inflation
Many people think inflation within an economy hurts everyone, but that isn’t true. The fact is, inflation hurts some people and helps others. People on fixed incomes (like retired citizens) will be hurt when prices rise as they do not have the ability to earn more money to pay for higher prices. Savers are hurt as well since their money becomes worth less over time. Lenders and bankers also lose when there is unexpected inflation as borrowers pay back loans with less valuable dollars (fewer real dollars).

The primary group who benefits from unexpected inflation are debtors (people who borrow money). If Sally takes out a loan at 5% interest when the expected rate of inflation is 2%, she expects to pay a real interest rate of 3%. If the actual inflation rate ends up being 4%, then Sally will pay back the loan with less valuable money (fewer real dollars) and the real interest rate she pays will be just 1% instead of the expected 3%. For more on who wins and loses with inflation see the Fisher formula page in the financial sector unit.